Grolimund + Partner has been carrying out CPX pavement quality measurements since 2008. The 2021 measurement season turned out to be one of the most challenging due to the extensive precipitation periods in summer.

This year's summer with its high precipitation was hard on the CPX team. The roads were often wet, which made pavement quality measurements impossible for several weeks. The large mountain of measurement orders was only slowly reduced and many measurements had to be postponed to the second half of the year.

All the more pleasing, then, that autumn showed itself from its most beautiful side. Plenty of sunshine and little rain meant that it was now time to catch up on what had been postponed due to the weather. From Geneva via Valais and Basel to Liechtenstein, the CPX measurement system from Grolimund + Partner AG was on the road for a total of 15 days and also several nights in October. 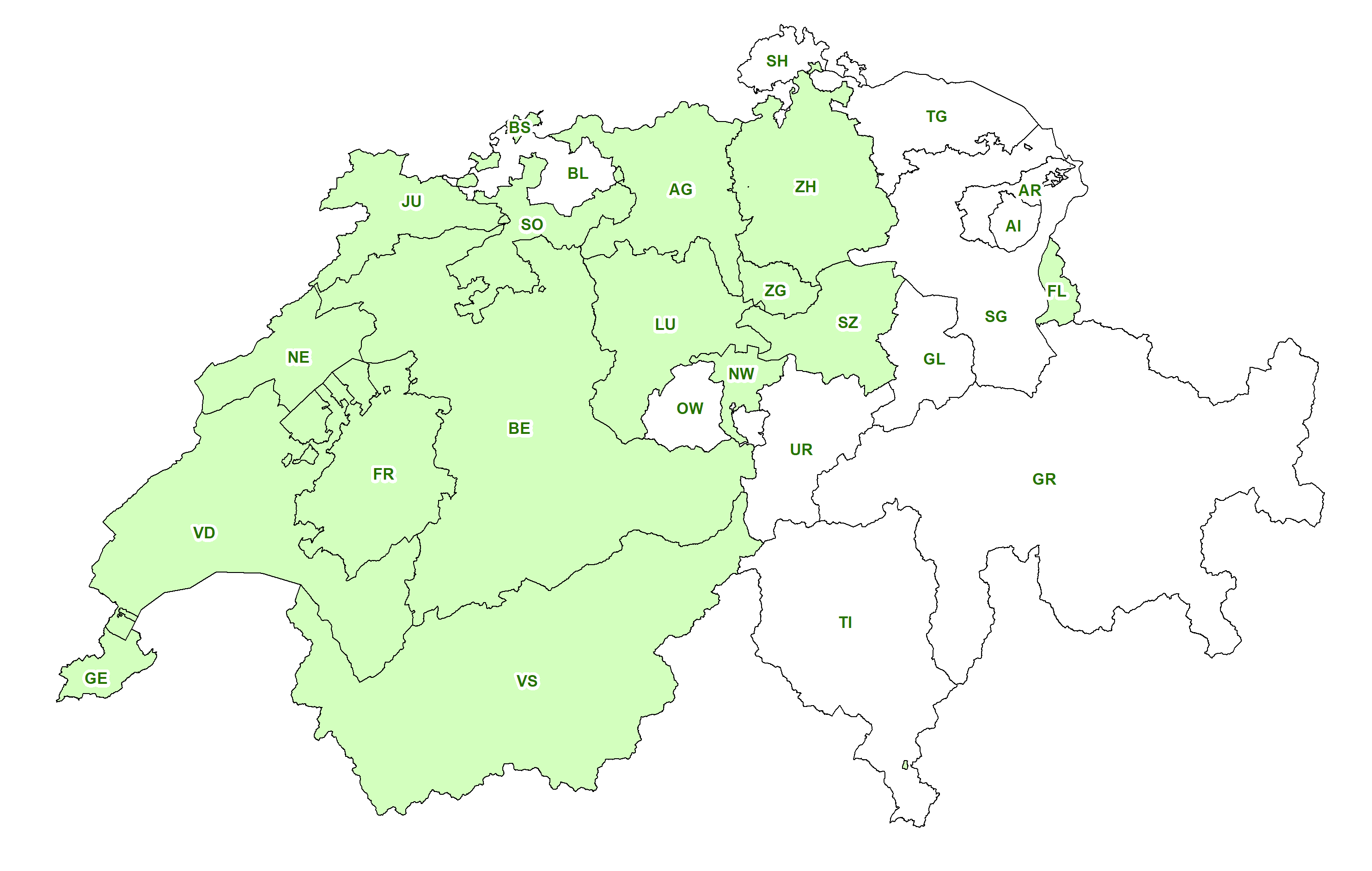 Figure 1: In October, G+P's CPX measurement vehicle could be spotted in 16 cantons, i.e. more than half of Switzerland ;-)

In order to get the maximum out of the days with good measuring conditions, the measuring vehicle was often on the road in shift operation with rotating teams of two, consisting of driver and measuring engineer. 3 drivers and 5 measurement engineers shared the total of 192 hours during which the measurement system was in operation in October. By way of comparison, the CPX vehicle was on the road for an average of more than 9 hours per day over 21 working days (assuming a 100% workload in October).

Figure 2: Daily precipitation totals of three selected sites and CPX deployment time in October 2021. Since October was not free of precipitation either, some longer deployments were necessary to complete all measurements. On seven days, the CPX measurement vehicle was in operation for more than 15 hours. The measurements on October 30 took place in the canton of Zug and in the Principality of Liechtenstein, where no precipitation had fallen at the time of the measurement.

Thanks to the great commitment of the entire CPX team, the 2021 measuring season was completed in the usual high quality at the beginning of November, despite challenging weather conditions. Even if we would wish for a nicer summer next year, we are looking forward to what the 2022 season will bring!

The high reliability of the G+P CPX system has been proven again. In order to calibrate the CPX measuring systems, so-called Round Robin Tests are regularly carried out in the Netherlands with various CPX measuring systems. On invitation, G+P also went along in 2020. The results of our measuring system are excellent. Of the 8 different systems, the one from G+P is closest to the reference with excellent repeatability on porous as well as dense coatings.
On November 3, 2021, G+P successfully held an online event for the second time. This time it was about the new road noise model sonRoad18 with its opportunities but also challenges.
Nowadays, a road surface must not only fulfil safety aspects. It should also be as cheap and durable as possible, be able to withstand the emerging traffic load and cause as little noise as possible in densely built-up Switzerland. Low-noise road surfaces are often a good choice here. However, the enforcement authorities responsible for the roads are repeatedly confronted with the following questions: How noisy is the existing pavement? Which low-noise pavement is optimal on which road section? How effective is the newly installed low-noise pavement? Is there potential for optimisation? Grolimund und Partner provides answers to these questions.